José Trigueirinho Netto: Us and the Evolutionary Plan 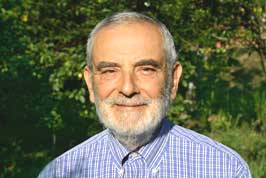 José Trigueirinho Netto, Brazilian (1931), abandons his profession as a filmmaker after making the film Bahía de Todos os Santos in 1960, as screenwriter and director.

Sometime later he abandons his professional career to start a spiritual search. In 1980 he established the “Nazaré Vivência Center” in his country with the aim of disseminating and educating in new forms of economy, agriculture, health and relationships with others.

In 1987 he created, also in Brazil, what he defines as the most important experience he has lived, the Figueira spiritual community, located in the Minas Gerais region.

Trigheirinho is a recognized and respected seeker who imparts his knowledge in talks, lectures and books, and is considered one of the most “enlightening” meanings of the way for many other seekers.

Tireless explorer, does not stop inquiring about the original matrix of the beings that inhabit this planet, the origin of the universe and the cosmos, and about the different worlds and realities existing in other planets and in different dimensions.

José Trigueirinho: Us and the evolutionary plan 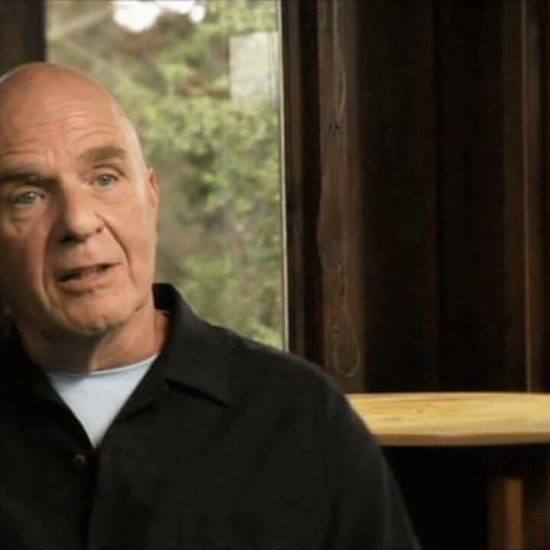 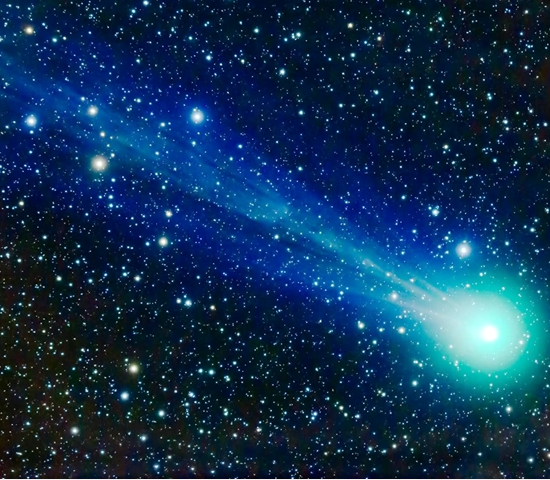 José Trigueirinho Netto: The Law of Transformation and the New Human 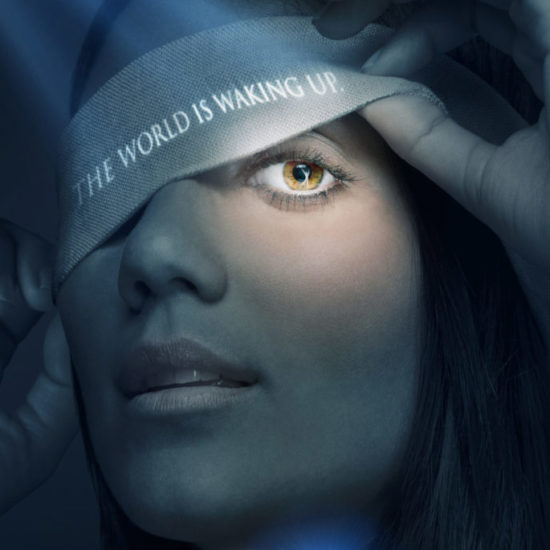 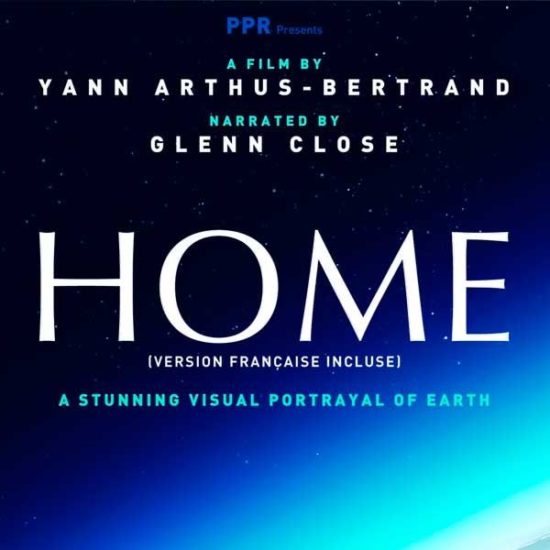