The tandem of the german photographer and researcher Alexander Lauterwasser and the Canadian film producer, musician and meditation teacher Daniel Schmidt, materialized in 2012 the film INTERNAL WORLDS where they also enter, among other realities, the fractals found in nature, in the Universe and in an infinity of elements with which we live daily.

This documentary also shows how Science approaches the threshold between consciousness and matter. 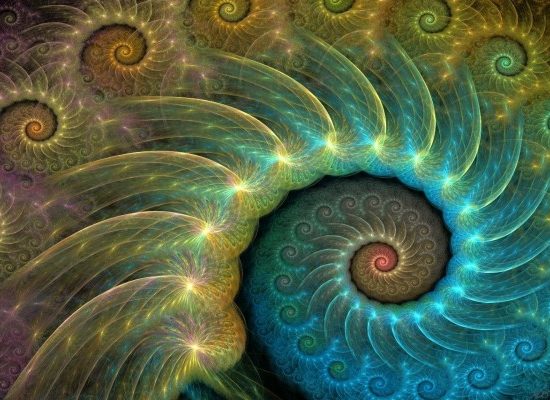 The Mathematics of Fractals and Their Involvement in Our Lives