Theosophy, or “Divine Wisdom”, arrives in Europe in 1885, ten years later since Helena Petrovna Bavlatsky together with Henry Steel Olcott established in 1875 the first headquarters in New York, which soon move to India, to the city of Madras, today Adyar.

The definitive impulse of Theosophy in Europe is carried out through the first headquarters established in London. Spain arrives in 1888 at the hands of José Xifré and Francisco Montoliu, who had just translated at the time to Spanish Isis unveiled, the first work of Helena Petrovna Blavatsky. Very soon, in 1891, both became the first Spanish “Theosophical Branch”.

Since then and until the beginning of the Spanish Civil War, in 1936, an important task of research, study and dissemination of the Theosophy in Spain was developed. The decade of the thirties became the most fruitful stage of the Society. At that time, the intellectual and social vision of Theosophy was strongly implemented, as well as the development of its educational model, promoted for the man of the new era.

The Spanish Civil War cut short the contributions and fruitful trajectory of the Spanish Theosophical Society, forbidding its activities, already recognized and valued by the International Theosophical Society. It was not until 1977, two years after the death of the spanish dictator, when the Society recover its legal status. 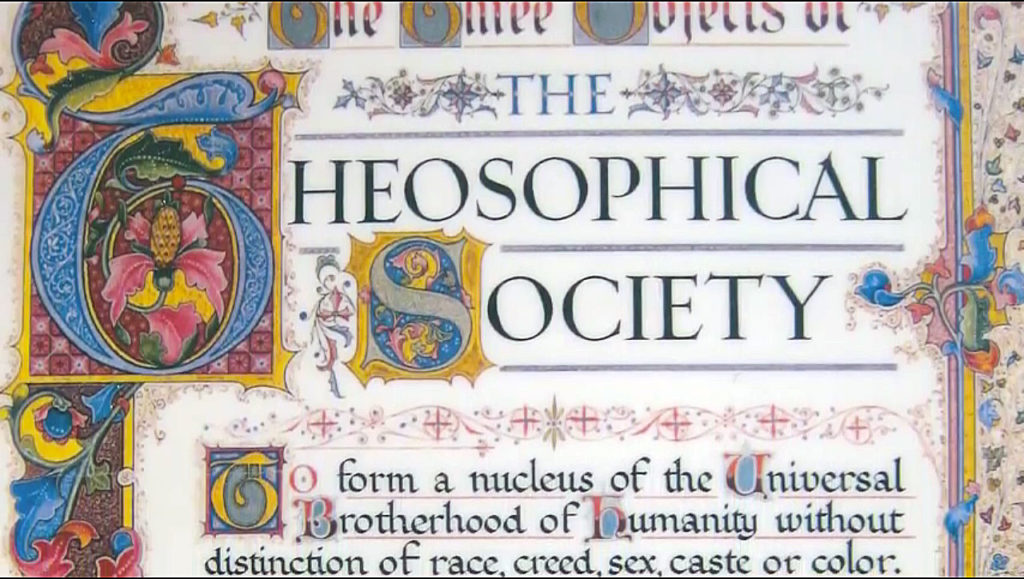 Currently, the Spanish Theosophical Society, has twenty-two Associated Branches throughout the Spanish territory. The headquarters are located at Barcelona, ​​at Valldoreix, and it is presided by Ms. Angeles Torra Burón. The last group constituted, has been the Grupo de Estudios Fraternidad de Sevilla, which burts in with great impulse, and in a significant way, in the study, dissemination and research of theosophy in Spain.

One of the most important contributions was the production of the documentary History of the Theosophy in Spain, produced by Dervish Films and the Spanish Theosophical Society.

This is the first historical audiovisual production that exists in Spain about Theosophy, an interesting journey through the origin, development and implantation of the theosophical movement since Montoliu and Xifré. Both with Madame Bavlatsky, decided to introduce the theosophical bases in our country. 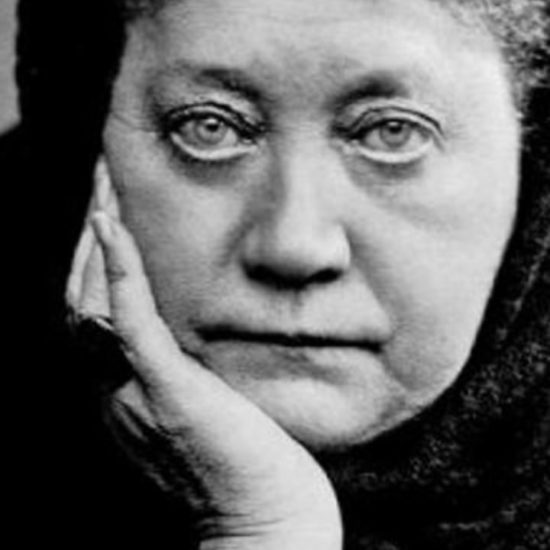 Elena Petrovna Blavatsky: “There is no religion but the truth”