Fernando Malkún, researcher and seeker of the essence of the human being.

Fernando Malkún is a researcher and a seeker of the true essence of the human being. His work has been embodied in several books including the one titled “Quantum Physics and Spirituality” and “Anatomy of the Etheric and Astral Bodies”. Thus mime teaches workshops on science, spirituality, and on the ego and the structure of the mind. His research on ancient cultures and ancestral peoples, endorse him as an expert in the Mayan, Egyptian, Hindu and Tibet civilizations.

At the Expo ’18 he presented the conference: Evolution of Consciousness 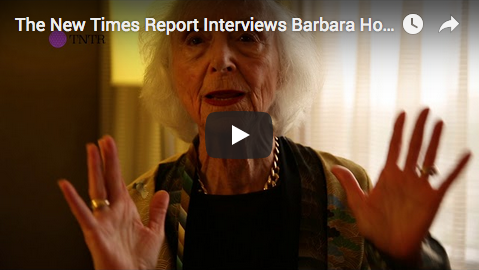 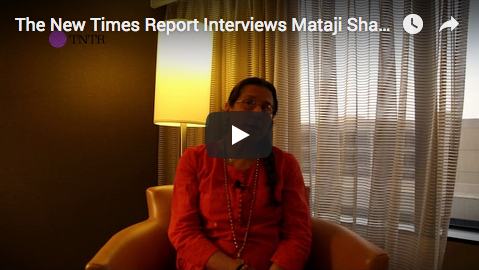 The Sanatam Dharma in the West has a woman’s name: Mataji Shaktiananda 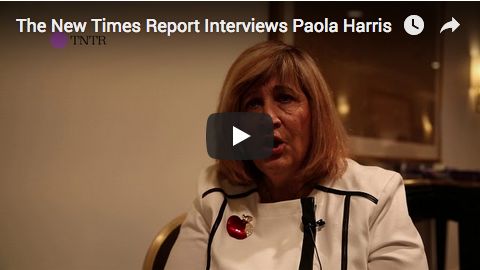 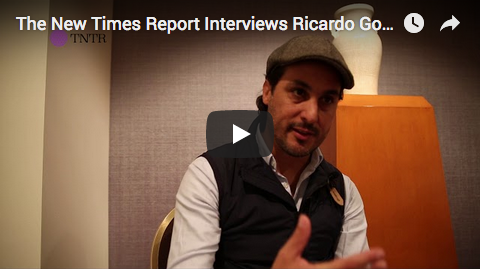 Ricardo González and the cosmic legacy