Elena Petrovna Blavatsky: “There is no religion but the truth”

Blavatsky was considered one of the most significant references of the contemporary spiritual movement. She was an exceptional woman who dared to question not only the social forms established for women at the time, but also, religious, scientific and philosophical dogmas, dedicating her life to do what her heart dictated.

Under that conviction, Blavatsky got involved in spiritual knowledge through the study of Buddhism and the different forgotten religions and philosophical currents, what the West called “hidden knowledge”.

After her mother´s death she was educated by her maternal grandparents, people belonged to the oldest of the russian nobility. Her grandmother, a woman of exquisite education and extreme erudition, belonged to the British Geographical Society, and her grandfather, a prominent scholar of occult disciplines, owned a vast library on alchemy, philosophy and occult sciences, a place where the young Helena spent hours studying.

A tireless traveler and researcher of the secret teachings, she worked hard to unravel the mysteries of life and the principles on which it is based. 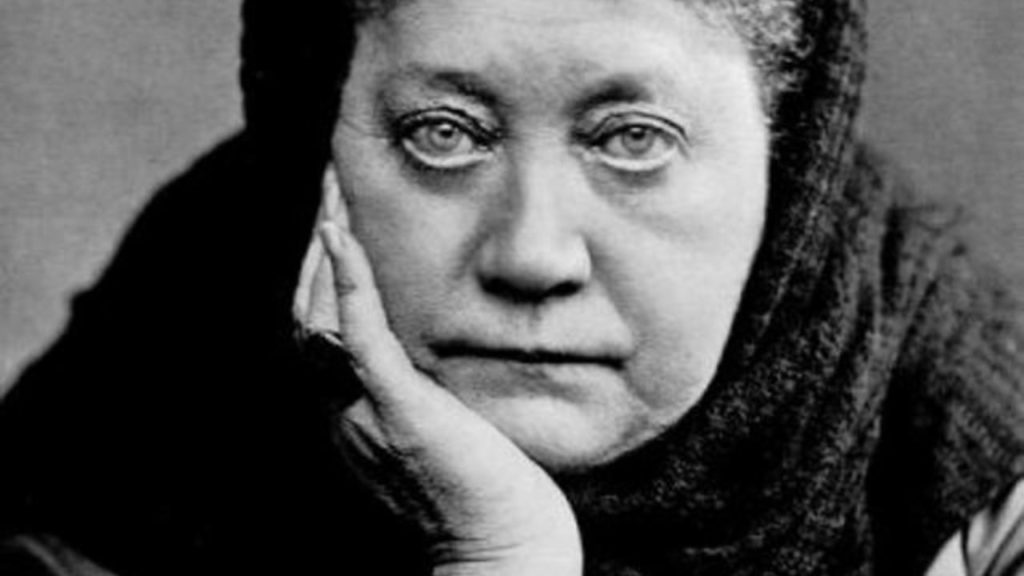 Extravagant but honest and complete, she faced the most dogmatic doctrines defending the theory of reincarnation. And at a time, when science itself had determined that there was nothing left to discover, Madame Blavatsky spoke about the atoms, about the consciousness that each one possesses as tiny universes, and about our “potential” as spiritual beings.

Her bitter search was not directed towards a personal benefit, but for the benefit of humanity. Her objective was to record the union that exists between religions and different philosophical currents, convinced that all of them are born from the same root of knowledge, from the same divine wisdom. H.P.B. understood that science, spirituality and religion belong to the same source.

In September of 1875, at the age of 44, she published her first and controversial work Isis Unveiled, and at that same month, along with Henry Steel Olcott and William Quan Judge, founded the New York´s Theosophical Society with ambitious purposes of research, study and diffusion of divine knowledge.

The Society respected and welcomed members of different creeds, cultures, color or gender. Its main objective was to establish an active fraternity to disseminate and promulgate knowledge of the Universe laws and the unity of all that exists in nature. Its main purpose was not only to promote research and the study of religions, science and philosophy, incorporating its most ancestral principles to the current time, but to investigate and deepen on the innate man´s abilities yet to emerge. Madame Blavatsky´s motto assigned to the Theosophical Society was: There is no religion other than the truth.

Three years later, in 1878, H.P.B and Olcott decided to move the Official Headquarters of the Theosophical Society to India, to the city of Adya.

At 57 years of age and with a resentful health, she manages to publish her great work The Secret Doctrine, a synthesis of Science, Religion and Philosophy as it appears in the original title of the six volumes “The Secret Doctrine, The Synthesis of Science, Religion, and Philosophy” and in which quantum physics is one more element  added to the construction of its compilation.

Blavatsky considered the universe from a spiritual point of view, understanding that the physical universe is a consequence of our own internal universe.

Three years after its publication, Helena Petrovna Blavatsky disincarnates in London at sixty years of age convinced that physical death is simply a change, and that the strength of the spirit can not be hindered or confined. 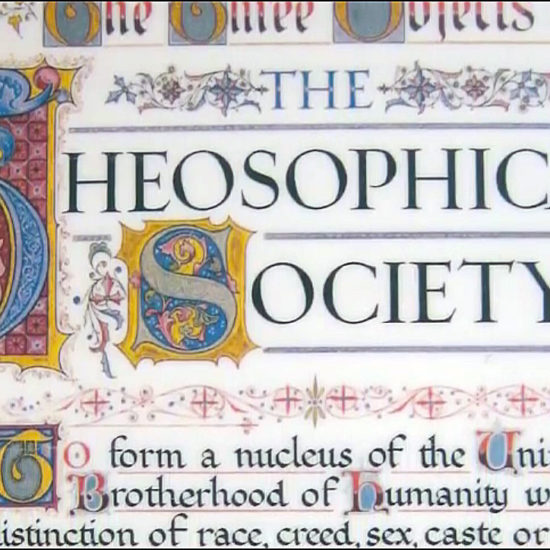 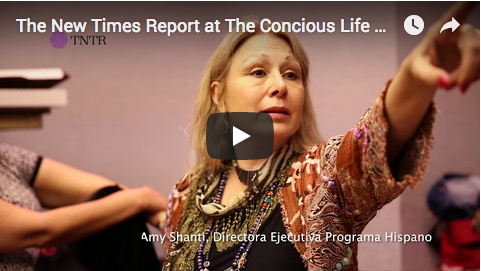