Professor Michael Salla describes Exo-Politics as a new paradigm, a new field of study that would have no meaning without evidence of the existence of other civilizations in the universe.

In 1961 several scientists, gathered in the United States, were interested in determining how many forms of intelligent life exist in our galaxy. The answer came through the Drake equation that pointed out that there are ten thousand technological civilizations in our galaxy.

Michael Salla states that Exo-Politics is the study of political actors, institutions, and those processes associated with extraterrestrial life and the relationship maintained for years.

In her speech, Salla presents documentary evidence of the existence of these relationships, and defends the need to inform about a reality that affects everyone, despite the impact that supposes face to the understanding of our history.

“Exo Politics as a New Paradigm” by Dr. Michael Salla.

Intervention during the celebration of the Summit of Exo Politics in Sitges in 2009. 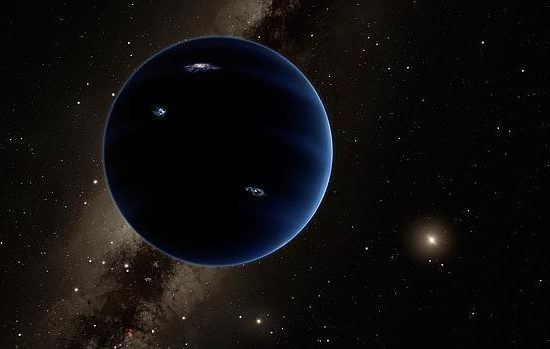 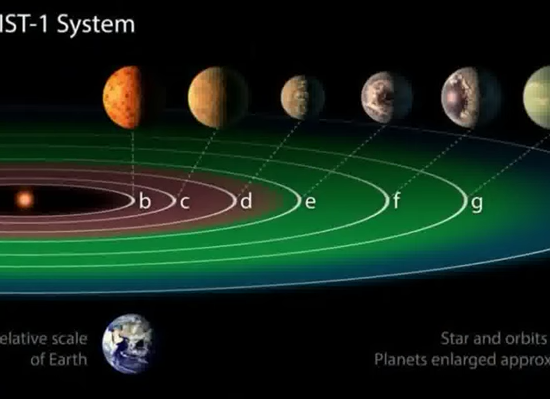 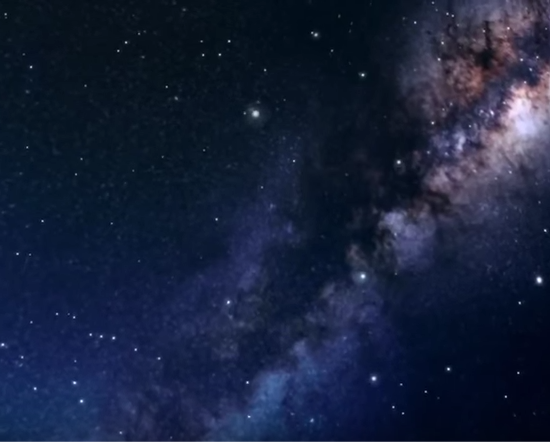 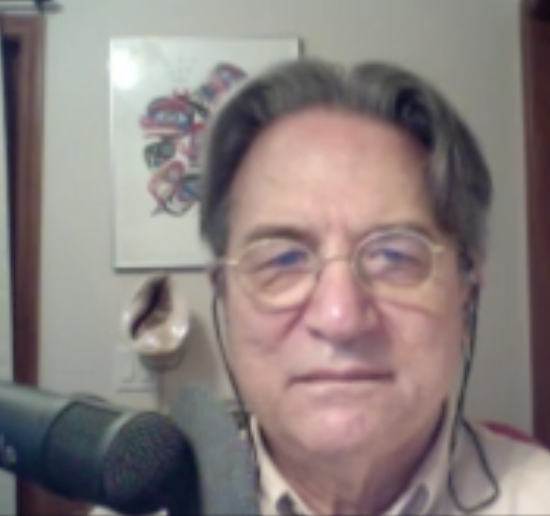 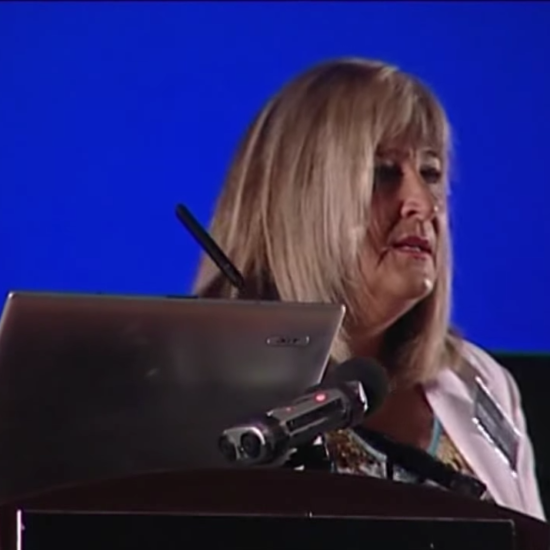