Your thoughts affect the planet

Like the living thing it is, the Earth is surrounded by an aura or electromagnetic field. This is the result of its internal movements and also affects them in a feedback process that also involves magnetic fluxes from outer space.

Meanwhile, every human being is surrounded by his or her own electromagnetic field or aura resulting from our way of thinking, feeling and acting. Under the rule of similarity, these come into contact with similar flows in the Earth’s magnetic field, acting on them while also receiving them, depending on each person’s frequency of vibration.  In this way, every person, like the energy we are, forms an active part of the Earth’s magnetic field, modifying it with our emissions. This means we are involved in the biological processes of the planetary being on which we live and from which we also receive our biological materials, with their corresponding electromagnetic charge. Due to this human influence, the earth’s electromagnetic axis is drifting slowing towards a switch in polarity when the north and south poles will invert, leading to profound changes in the Earth’s surface and an alteration in the sea bed, causing great floods and other phenomena.

Too much negativity has been emitted by humanity as a whole over the centuries and this is gradually having its effect on the planet. For this reason, today, its electromagnetic field is disturbed. This means, for example, the magnetic fluxes that guide animal migrations are no longer useful to them in many cases, leaving the animals disorientated. Whales become stranded and migratory birds become lost.

How does this happen? We should repeat once again that this is the result of the emission of human thoughts and emotions, which are energies clashing with the Earth’s electromagnetic field and altering it. The Earth’s natural reaction to this results in phenomena such as the feared climate change in which we are now immersed, and various environmental disasters which are tending to be repeated on a larger scale. We must therefore realise we are one with the Earth, just as we are one with similar beings, however much our egos might reject such an idea. The profound unity of everything in existence is unity in God: the unity of each drop in the ocean of energy – the ocean of God or the Being.

For those who think it is an exaggeration to say that human beings have so much influence over the Earth, it should be enough to see how the Earth has been made sick by human intervention acting against the laws of nature.  And those who feel it is an exaggeration to believe that the thoughts of human beings are strong enough to modify the Earth’s magnetic field are unaware of the power of the energy emitted by around 7 billion people. For an overwhelming majority of them, this energy is permanently negative, and this process has continued for thousands and thousands of years, generation after generation.

Given that no energy is lost, what is emitted not only influences the person emitting it, who receives it back sooner or later, it also affects the Earth’s atmosphere and all those who think in a similar way. So, the whole of humanity, acting negatively on the magnetic field for thousands of years, has disturbed it and is damaging its harmony, affecting everything that exists, both individually and as a whole. 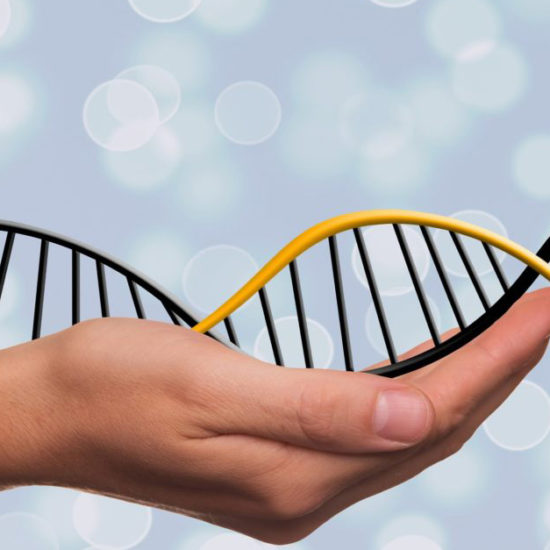