The term Epigenetics always leads me to think of a biologist I admire and who introduced a novel theory about cells and their intercommunication. This is the american Bruce H. Lipton, who said that life is not controlled only by genes. This postulate made him a defender of a “new biology”.

Lipton argued that genes are not activated or deactivated at will, but there is something in the environment that influences it. From this premise, the DNA loses prominence in the control of the existence and it is retaken by the Epigenetics, that studies the molecular mechanisms by means of which, the environment influences the cells and within the nucleus of these,  acting in gene activity or not, depending on the impact and intensity of the experience.

If the environment is important, no less are our beliefs that determine the quality of our lives through the association that our cells form. If we provide a healthy, balanced environment (homeostasis) the cells thrive; if on the contrary the environment is not good, they get sick.

Genes do not carry the “sword of Damocles” that can sentence us. Our habits, behaviors, beliefs, etc., play a very important role for our genes to mark a certain alteration. It is true that some pathologies carry defective gene/genes, but this can affect 2% of the population. However, those diseases that affect a large population group such as diabetes, cancer, or heart disease, for example, are not caused by the alteration of a single gene, but by many genes linked to environmental factors (pollution, food , water, stress, sedentary lifestyle, etc.). Therefore, we must distinguish between the cause of the disease, and what is related to it. 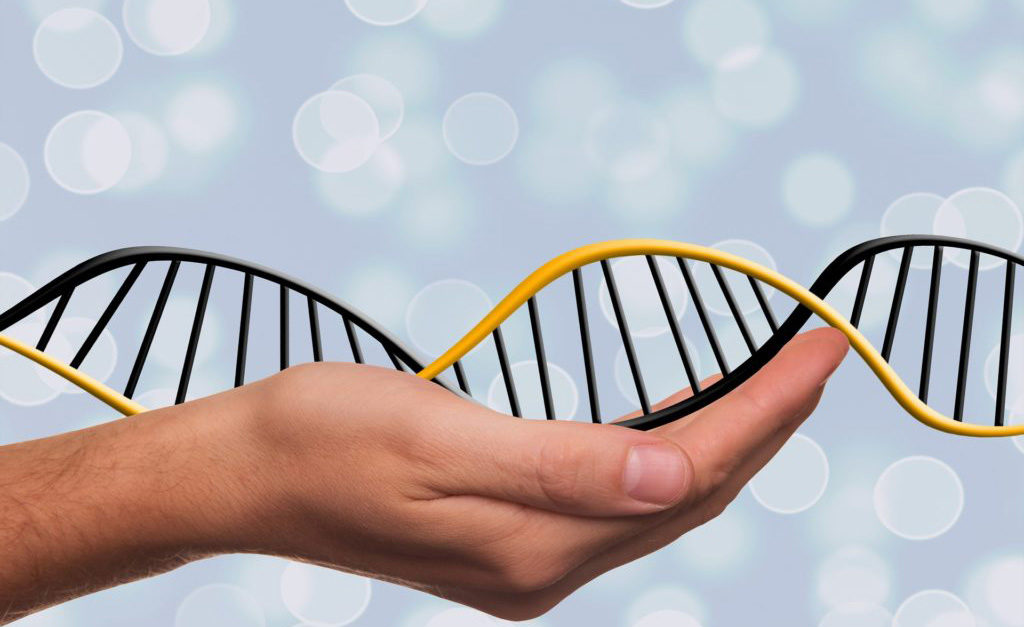 Many changes in a gene are given by external factors and not because it involves an intrinsic property of the gene. They are the alterations in the electromagnetic charges of the proteins responsible for the changes.

It is already proven that enucleated cells (which have had their nucleus removed, the DNA compartment) continue alive until one or two months after their nucleus has been removed, and die because they can not reproduce, they can not renew proteins. The conclusion is that the brain of the cell is not in the nucleus. The nucleus is simply the gonads, the reproductive system.

A group of scientists revolutionized the Human Genome Project, coining the name of Epigenetics which literally means “control over genetics”, placing environmental influences (nutrition, stress, emotions, etc.) as actors that can modify these genes and, in addition, can be transmitted to future generations. In this way, certain vital experiences of the parents can influence the genetics of the children.

Only five percent of diseases such as cancer, diabetes or cardiovascular diseases can be attributed, according to scientific studies, to genetic inheritance. In 1995, biologist Marion Lamb and philosopher Eva Jablonka wrote in their book Epigenetic Inheritance and Evolution: The Lamarckian Dimension: …. “In the past years, molecular biology has shown that the genome is much more sensitive and reactive to the environment than was supposed. It has also shown that, in addition to the sequence of DNA bases, information can be transmitted to offspring in other ways “…

We live with the belief that our genetics is what determines and controls our body, however “the new biology” tells us that there is an epigenetic control that goes beyond what our DNA could have, and that control is determined by the environment and our perception of it. That is, that our beliefs have the ability, the control to reprogram our DNA by influencing the genes of our primary pattern.

Based on this, we can say then that depending on the footprint left in us by the environment in which we live, the way we feed ourselves, the care of our body, and even our personal and social relationships, the perception of all our reality and our thoughts are decisive in maintaining both the health and the disease of our cells. This mechanism reveals that we are the owners of our destiny.

Your thoughts affect the planet