Sylvia Earle: The Lady of the Depths

The awareness of oceans and seas

The American scientist Sylvia Earle (Gibbstown, New Jersey, USA, August 30, 1935) has been struggling for more than half of a century to raise awareness about the need to safeguard the oceans and seas, not only because they are the heritage of all society, but because those waters sustain life.

With an impressive resume as an oceanographer, researcher, manager and teacher, Sylvia A. Earle, known as the “lady of the deep”, has dedicated her life to the exploration and research of the seabed and the conservation of the oceans.

Her work and professional career, totally linked to her personal life, has recently been recognized with the Princess of Asturias Award for Concord 2018. 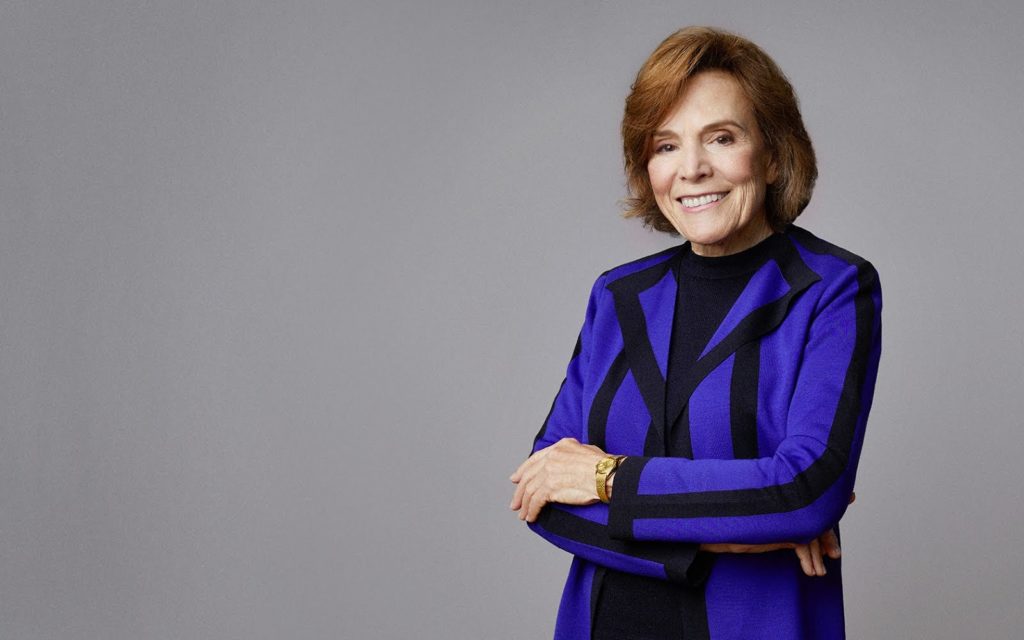 During her speech, Sylvia Earle once again insisted on the importance of the sea: “… The ocean is the engine of weather and climate conditions. It generates most of the oxygen in the atmosphere and is considered the homeland to most of life on earth.” Despite all the alarms, we continue to capture marine fauna on an unprecedented scale, causing a reduction of around ninety percent of many species. “Without blue, there is no green. Without the ocean, there is no life. The ocean has problems, and therefore, we too. “

“We have never before known what is known now about our absolute dependence on the natural world to make our existence possible. We will never have a better opportunity to act than now, today we are still on time” Sylvia Earle.

A life dedicated to the water

Sylvia Earle made her first dive with seventeen years of age. She has more than 7.000 hours of diving dedicated to research and even today, at 87 years old, she is still active.

In 1970, she was a pioneer in leading the first team of aquanaut women, and for two weeks they lived 18 meters deep in the Virgin Islands. “… We spent more time under water than the astronauts on the Moon.”

In 1998 she became the first woman to receive the distinction of “Hero of the Planet” granted by Time magazine. By then, Sylvia Earle already had the solo dive record at 1,000 meters depth.

The last project in which this indefatigable woman is immersed is the so-called “Mission Blue“, a global initiative where not only organizations and support groups participate, but also private companies and research teams. Its objective remains to protect the seas by reducing the impact of frenetic fishing activity, and to promote the creation of protected areas.

Inspired by the life and career of this tireless scientist and fighter, the documentary with the same name emerges: Mission Blue. Directed by Robert Nixon and Fisher Stevens, the production won the 2015 Emmy Award News & Documentary.

The documentary, in long format, is found on the Netflix portal.

The importance of the waters.

It is unquestionable the importance that the oceans have for life on Earth since they constitute 70% of the Earth’s surface and contain 97% of the totality of our planet’s water (the remaining 3% is concentrated at the poles) makes them indispensable for animal and plant life.

Our oceans are thermal regulators because they absorb large amounts of CO2 as well as the excess heat of the planet, while at the same time produce most of the oxygen we breathe. Oceans are considered an energy resource by themself, for their capacity to generate renewable energy such as Hydraulic Energy.

The health of the seas: our responsibility

The degradation of the seas has increased in recent years as a result of human activity: overfishing, pollution, and harmful gas emissions.

However, one of the biggest concerns that exists today are the tons of plastics that flood the oceans, a real problem for the health of the waters of the entire planet. By its composition, the plastic not only releases toxic substances in its decomposition process, but it annihilates marine life.

The privileged position enjoyed by Spain, with its more than 11 thousand km of coastline, demands responsibility with one of our greatest assets. The Organization of Consumers and Users of our country (OCU) reveals an alarming fact: that 68% of the analyzed foods contain microplastics.

The alarms jumped, and the World Environment Day proclaimed for this year the slogan “Break with plastic“.

At a time when renewable energy is consumed and we know its advantages, both for the health of the planet and for all the life that lives in it, and regardless of the economic benefit it supposes for the consumer, it is convenient to continue reflecting on the persistent interest of the States in the consumption of oil and its derivatives.

The plastic emerged in 1860 trying to replace the ivory used in billiard balls. From there, the plastic industry is born consuming 6% of the oil that is refined.

The polieliteno, the most common plastic, is used for the first time by the British military in 1933 during the Second World War. In 1965 the Swedes launched the first polyethylene bag in one piece. In 1979, plastic bags were introduced in the habitual consumption, with the American industry supplying 80% of the European market. At the end of the eighties the plastic bag completely replaces the paper bag.

As a result of the new material, its use, and especially the practice of getting rid of it, in 1997 the marine and researcher Charles Moore discovered the great spot of the Pacific Ocean that was nothing but a large accumulation of plastic waste. 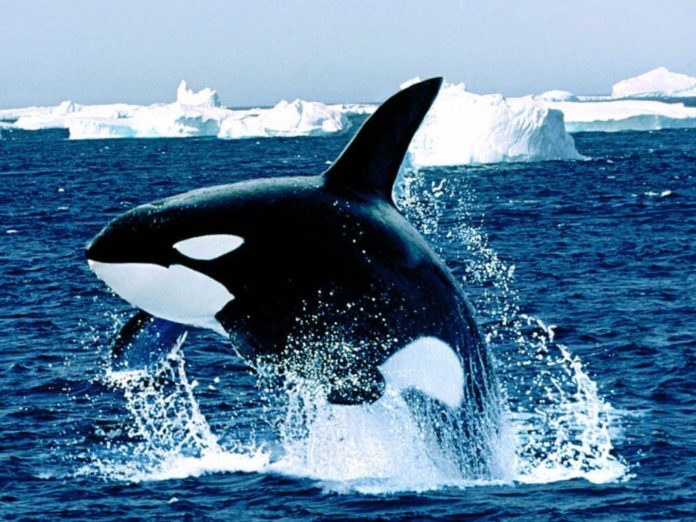 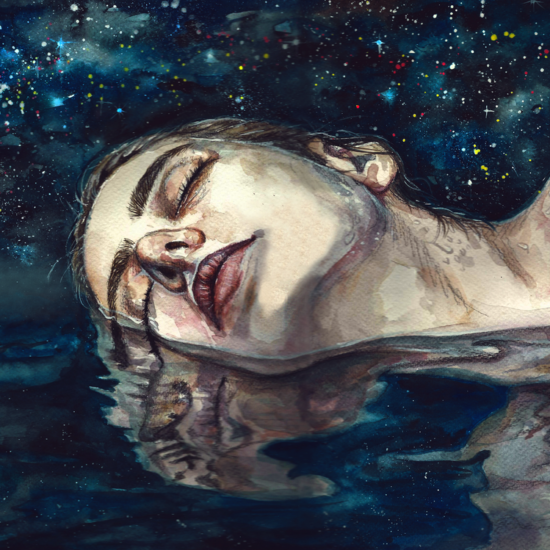