The manifesto @No_Sin_Mujeres is a moderate but significant initiative, activated last May (2018) in the field of Legal-Social Sciences and in which more than a thousand academic men “…. publicly commit themselves to not  participate as speakers in any academic event //…// of more than two speakers, where there is not at least one woman participating as an expert. “

The proposal, which only binds the signatories, is part of a normative context and based on what Organic Law 3/2007 (Spain) establishes with regard to effective equality between men and women, which is proclaimed by the Spanish Constitution in its Article 9.2, and what the European Parliament itself has in its Resolution of 9/9/2015.

Far from imposing quotas, it is an impulse that forces us to look at the reality of today: that the presence of women both in the Research Centers and in the University is practically equal to that of men, and even the percentage of women increases to 60% when the age group of the group is below 30 years. In contrast, and despite the evidence, the presence of women as experts, in terms of public exposure, is null. 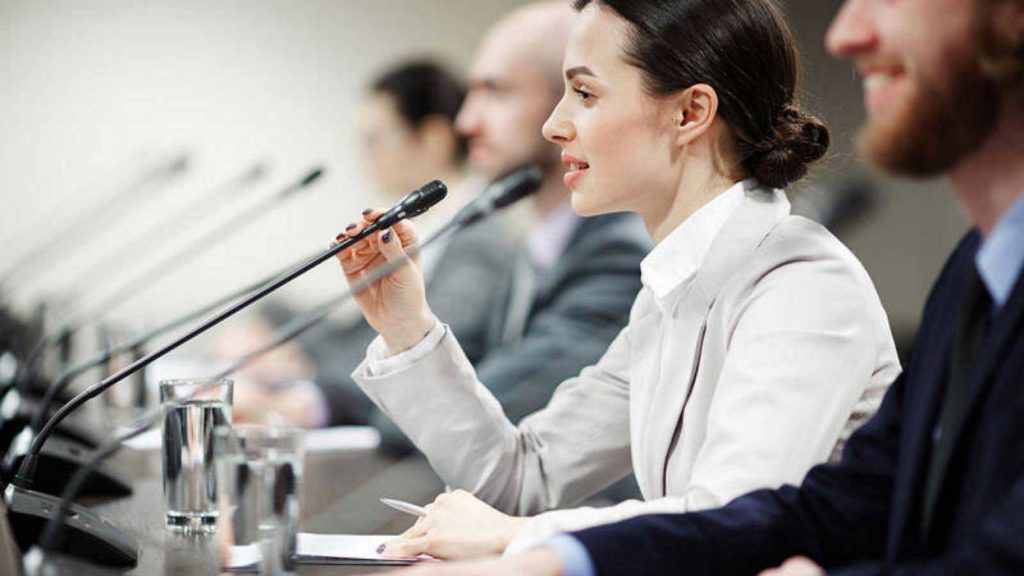 Image collected on the RTVE website, referring to the manifesto @No_Sin_Mujeres

In Energy Not Without Women

After the manifesto of the academic world, two hundred and eight professionals from the energy sector have developed their own #EnEnergiaNoSinMujeres in which, and likewise, they agree not to attend any public event that has not included women experts in the sector.

This is the way that the signatories also claim the discrimination suffered by women in our society, and the unjustified absence in the most relevant and informative forums of the energy sector.

The document highlights the extraordinary number of professional women with extensive experience in each of the professional areas of the energy industry, and encourages a fairer professional model in a time that moves towards a format of sustainable energy, and in which women also have a lot to say.