The “oil crisis” of the 70s, generated by the OPEC (Organization of Petroleum Exporting Countries) by refusing to export oil to the West, put on the table the great dependence world oil.

The alarms led the West to search for alternative energies, clean energies or renewable energies. Many governments decided to end the burning of coal to produce electricity, however Spain was the only country in Western Europe that did not even consider it.

According to Greenpeace , in our country 30,000 people die prematurely from breathing contaminated air.

What are renewable energies?

Renewable energies are not only a real alternative , but in recent years their production and coverage has increased considerably.

According to data from the World Wind Energy Association, in 2010 this source of energy covered 18% of electricity demand in Spain and Portugal . In that same year, the use of renewables in Spain yielded the following results collected from sustainability :

There is no doubt about the advantages that the use of alternative energies implies for all:

The Association of Renewable Energy Companies ( APPA ) held last October the National Congress of Renewable Energies for analyze and debate the current situation of the renewable sector and the perspectives of development in the short and medium term.

There are different types of renewable energies, clean energies, as opposed to polluting energies: 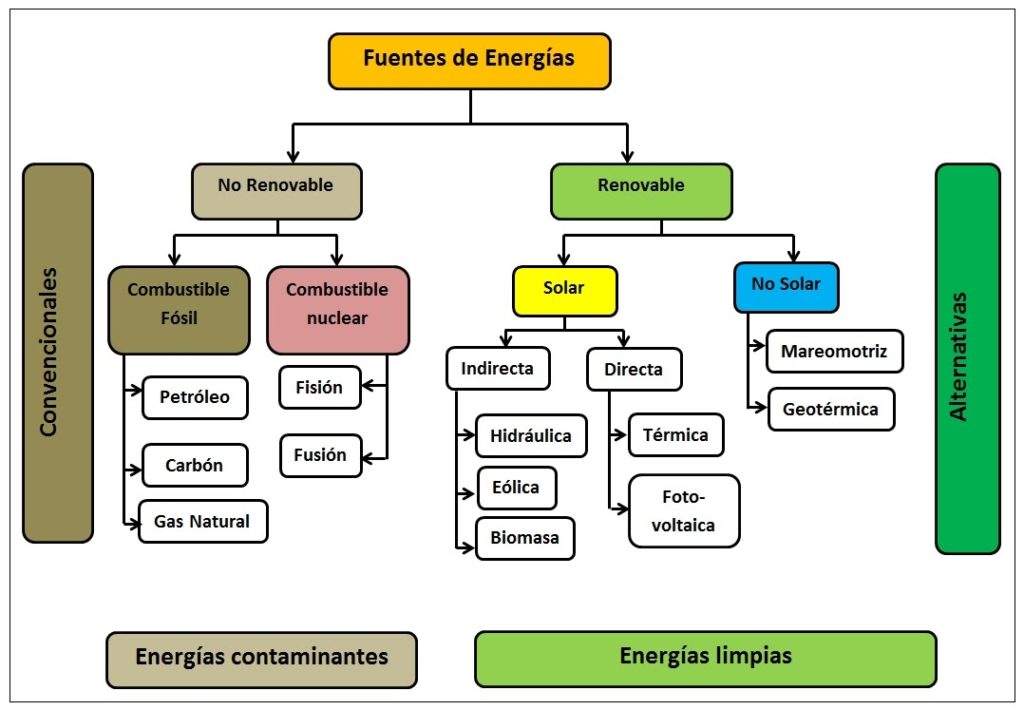 Wind power is one of the most cost-effective forms of energy obtained from the wind through the so-called wind turbines or “windmills”, of variable size and which transform with its blades the kinetic energy of the wind in mechanical energy.

These wind turbines can be installed both on solid ground and on the sea floor. The advantage of the sea floor is that, in the sea, wind energy is stronger and more stable, and wind farms have a lower visual impact. But its construction and maintenance costs are considerably higher.

Approximately 2% of the energy that comes from the sun is transformed into kinetic energy by atmospheric winds, which is enough to supply 10 times the current global primary energy consumption. Hence its enormous potential and interest.

As assured by the Institute for the Diversification and Saving of Energy ( IDAE ) “Wind energy applications are very diverse, depending on their size and location: They are used to generate electricity on a large scale or for power supply of homes or isolated network services, to pump water, for telecommunication systems, to desalinate seawater, etc.”

The term solar energy refers to the use of the energy that comes from the Sun, with which heat and electricity can be generated.

Solar energy is inexhaustible and abundant. The amount of energy that the Sun pours daily on Earth is ten thousand times greater than that consumed by the planet in a day.

There are three different types of solar energy: 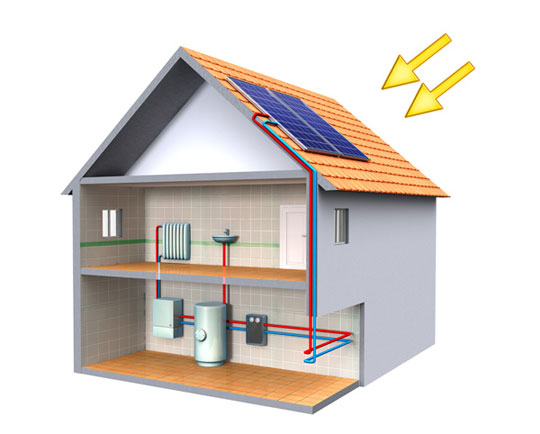 The hydraulic energy is that which is produced by taking advantage of the water fall from a certain height. It is a source of renewable energy and accounts for 7% of the world’s primary energy consumption.

The hydraulic power is part of renewable energies (do not exhaust with their use). When its exploitation is carried out directly, without the construction of dams or alter the course of the water, it can be framed within green energies, since its environmental impact is almost null.

According to the website: biomass plants: “Biomass is that organic matter of vegetable or animal origin, including waste and organic waste, susceptible to be harnessed energy.The plants transform the radiant energy of the sun into chemical energy through photosynthesis, and part of this energy it is stored in the form of organic matter. ”

The Institute for the Diversification and Saving of Energy ( IDAE ) reminds us that the benefit of biomass is not only to be a renewable fuel and zero in CO2 emissions; It is also essential in the management of forests and in the socio-economic development of Spanish rural areas.

“The main fuels obtained from biomass are firewood, wood chips, pellets, olive stones and fruit shells Wood firewood cut and chopped, ready to be used in domestic combustion appliances such as stoves or chimneys, is the least elaborated product of the five, and traditionally they have been used in single-family homes. “ IDAE.

Currently, the biomass is the source of renewable energy that has the greatest growth potential, and is one of the most used renewable resources in the world. 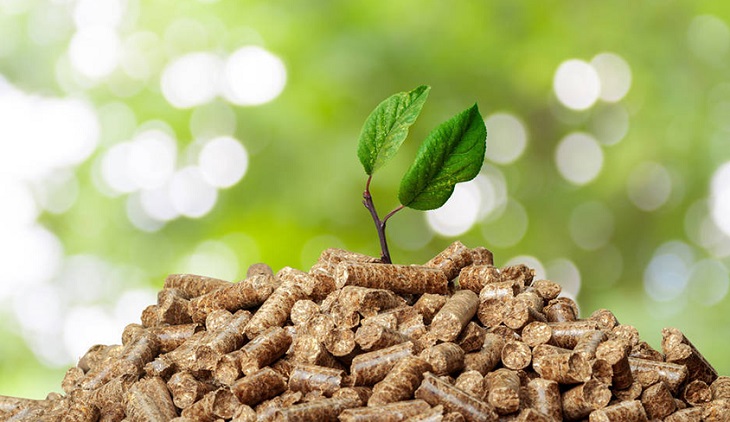 The principles of this type of energy are based on the exploitation of the natural heat of the earth (the term geothermal has its etymology of the Greek “geos” which means earth, and “thermos” which means heat: literally “heat of the Earth”), which is used to climatize and obtain sanitary hot water in an ecological way.

An example of this type of energy can be seen in spectacular images such as those offered by the fumaroles and the geysers of the Timanfaya park in Lanzarote. Another example would be the relaxing hot springs. The applications of the geothermal depend on the characteristics of each source

The Madrid Metro won in 2010 the award for the best geotechnical installation in the region for the one carried out at one of its facilities, the Pacific station.

This station has been the first of the entire metro network capable of generating its own energy for the air conditioning of its facilities through a geothermal system.

The Spanish Technological Platform GEOPLAT has produced this animated animated video about geothermal.

It is generated by the movement of the waters of the sea and is transformed into electricity in the tidal power stations. It is therefore a renewable and inexhaustible energy, since it is produced by our oceans.

It works in the following way: when the high tide occurs, a dam opens its floodgates and lets the water pass until it reaches its maximum level. Then, at low tide, it passes through the turbines generating electricity.

According to the Institute for the Diversification and Saving of the Energy (IDAE), “ only in those points of the coast where the high and low seas differ more than five meters in height, it is profitable to install a power station with these characteristics “.

The most important tidal system in the world is located in France: the central office of the Rance , opened in 1966.

“This plant is a clear proof of how tides can provide a base of energy generation that displaces fossil fuels and polluting technologies that damage the environment The key lies now in developing tidal generation technologies with little impact on nature and with lower capital and production costs.” By Twenergy