“A tsunami of conscience is coming … (…) … the ethics have entered into the market above all the prices”.

These, among other affirmations, were the words with which Joan Antoni Melé, a global benchmark of ethical banking, was addressed to the public during the Sustainable Brands Congress, Redefining the bases for a New Coexistence,  celebrated in Buenos Aires in 2017. 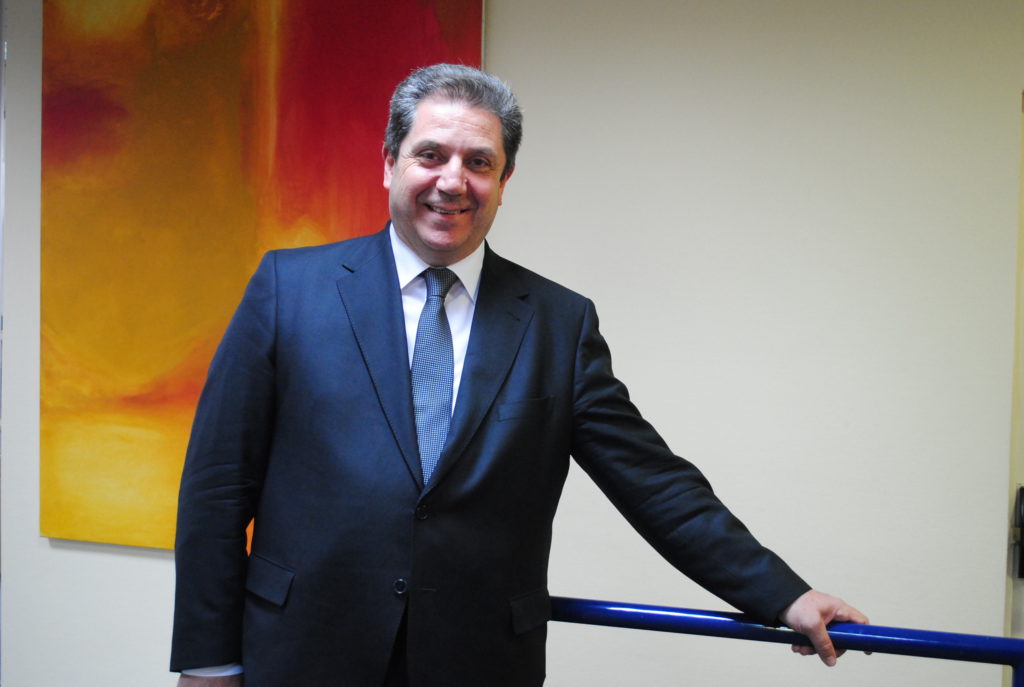 As a banking professional for forty years, decided to give a different approach to the practice of his profession, incorporating in Spain in 2005 the concept of “ethical banking” with Triodos Bank, a format that was born in Holland in 1971.

After the first ten years of management, in 2015, Melé decided to move from executive management to promoting the development of ethical banking in Latin America by giving lectures and teaching courses under the heading “Consciousness Workshop” .

A clear example of this was his speech (spanish) entitled Human Dignity, the foundation of a new economy during his participation in the Congress of Buenos Aires, which we shared here.

Ethical Banking: The Alternative to the Traditional Financial System