Playing for Change: Take Down Borders and Unite Consciences

In 2002, the American music technician and producer Mark Johnson decided, together with the actress Whitney Kroenke, to walk the streets of Los Angeles to record street music. Immediately they understood that they had to find all the talents of the streets of the world, and they began to visit more than 50 countries.

In 2005 a whole band of musicians was already created under the slogan Playing For Change, a multimedia movement that connects and inspires the world through music, hoping to open awareness of dialogue towards a peaceful coexistence between peoples and cultures. 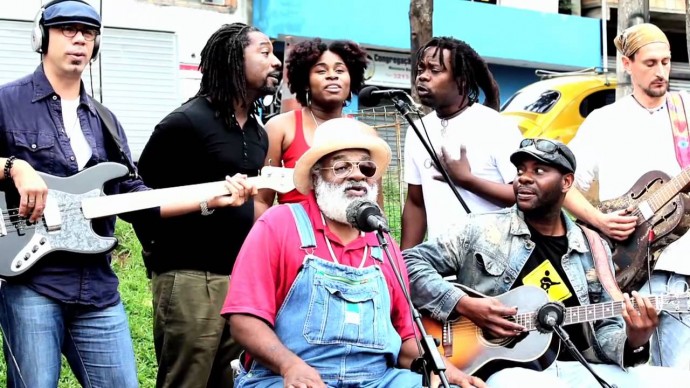 Playing For Change picks up some 20 masterpieces, themes of social vindication and songs by the authors incorporated into the movement. They are played by 200 musicians separated between the borders of 50 countries. The result is recordings of great mastery, sensitivity and professionalism that demonstrate that the language of music transcends barriers, creeds, color, and eliminates the fear of “what is different”, an intrinsic quality of the Human Community.

If each of us gives the world the best of itself, it will be an infinitely more beautiful and friendly place to live.

Mark Johnson is dedicated to traveling around the world to record a group of street musicians singing and playing the same song. After editing the material achieves that the subject is played by a band of musicians who do not know each other, who have not played together in a studio, but who has joined a song transcending the borders that separates them.

In this video, the producer and some musicians talk about the project. 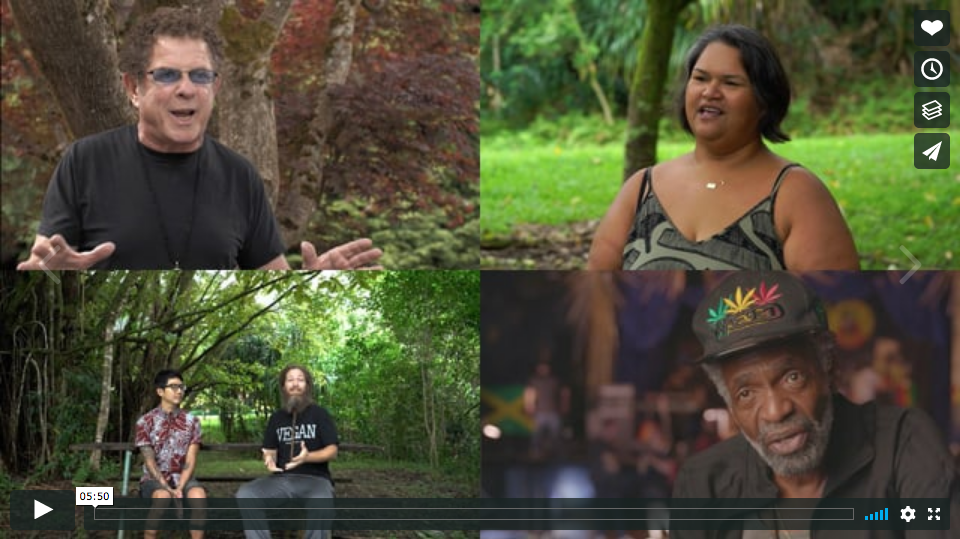 The achievement of PFC has been to unite cultures, wills and understanding through music, giving a quantitative leap of consciousness towards the understanding of a peaceful coexistence .

All the things that divide us disappear when the music plays. Mark Johnson, co-founder of Playing for Change. 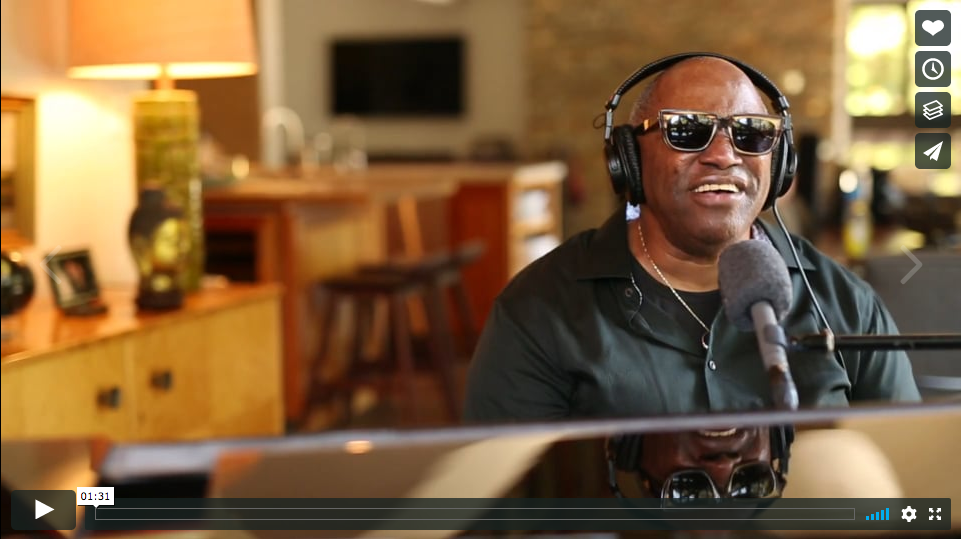 This initiative, developed in its beginnings by Mark Johnson, has become a multimedia movement around the world, which undoubtedly represents a contribution towards a better world, a world united by the same language, music.

After Cinematic, the following project was Playing For Change: Peace Through Music, which also received recognition for criticism at the Tribeca Film Festival in New York.

It all started when, when listening in the streets of Santa Monica (California) to Roger Ridley singing Stand By Me , Mark Jhonson had no doubt about the goal of his project, or the musician, or the subject with which he had to start.

To this interpretation of Ridley he added ten more voices, and another twenty-three musicians from around the world among African choirs and tribal drums from New Mexico. Finished in work, the video became viral with close to one hundred million visits. Roger Ridley died shortly after listening to the recording without assuming the success of his contribution.

After its first objective, to give voice to street musicians, Playing For Change pursues a second purpose, to offer opportunities to musicians from the most impoverished areas of the planet. Technicians, material and all kinds of technology configure a traveling studio to collect the voices and music of impressive artists who, for the first time, listen to recordings of their works.

From this other initiative comes a third, the Playing For Change Foundation, with the aim of promoting music education among the new generations. In January 2009 the First Music School was launched in South Africa .

The following promotional videos explain the project of the Foundation, and Aicha, a student of the project Bizung School of Music and Dance, in Ghana, comments what it has meant for her to study music for four years, in addition to the respect and affection that all his community has shown him.

These are some of the innumerable topics that are part of this project.

With My Own Two Hands

Listen to the Music

All Along The Watchtower 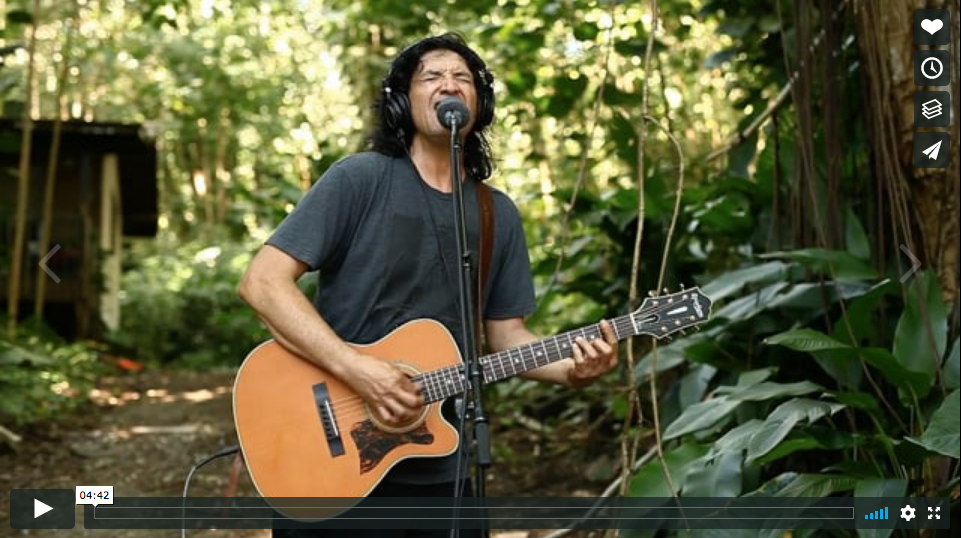 Pluto – King of the Underworld (Hades) 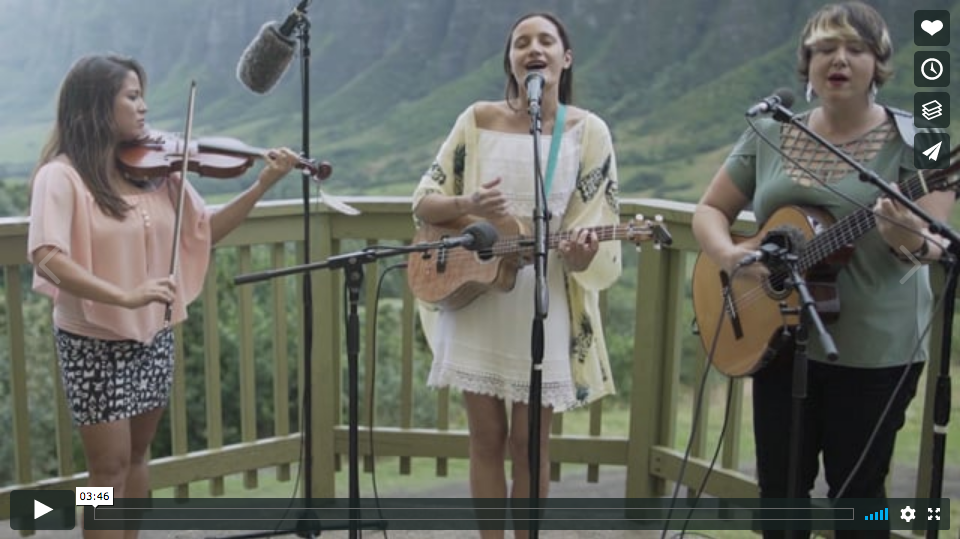 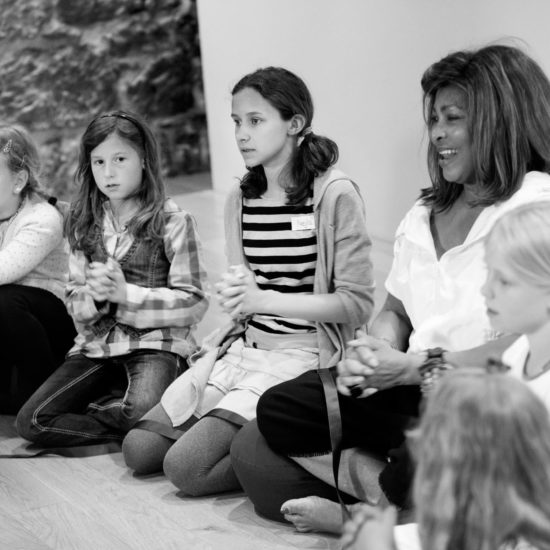 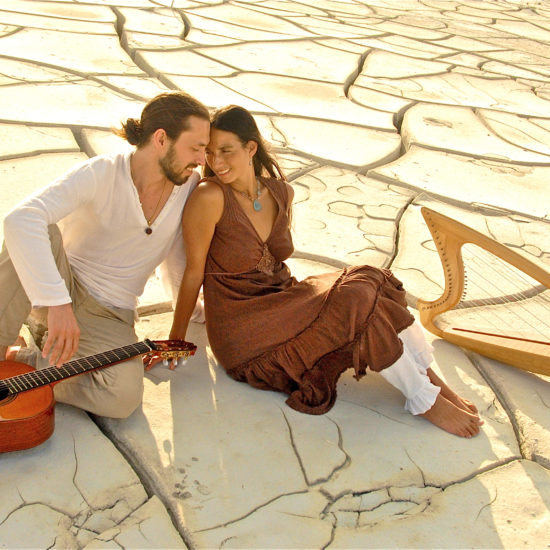 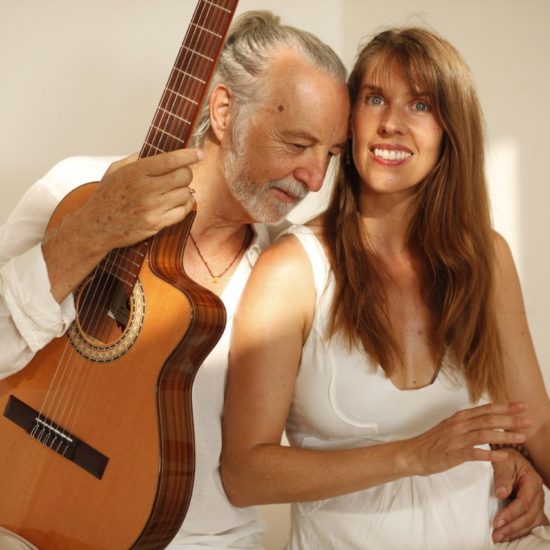 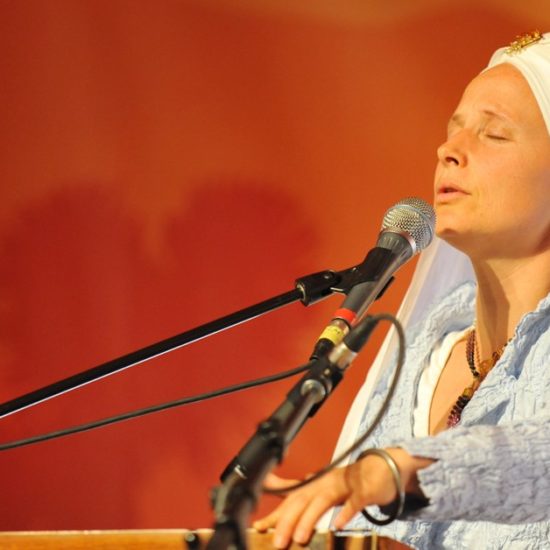